What Makes Us Different

We care about people. It is important for us to see those who trust us and to help them through rough periods in life as people and not just clients. 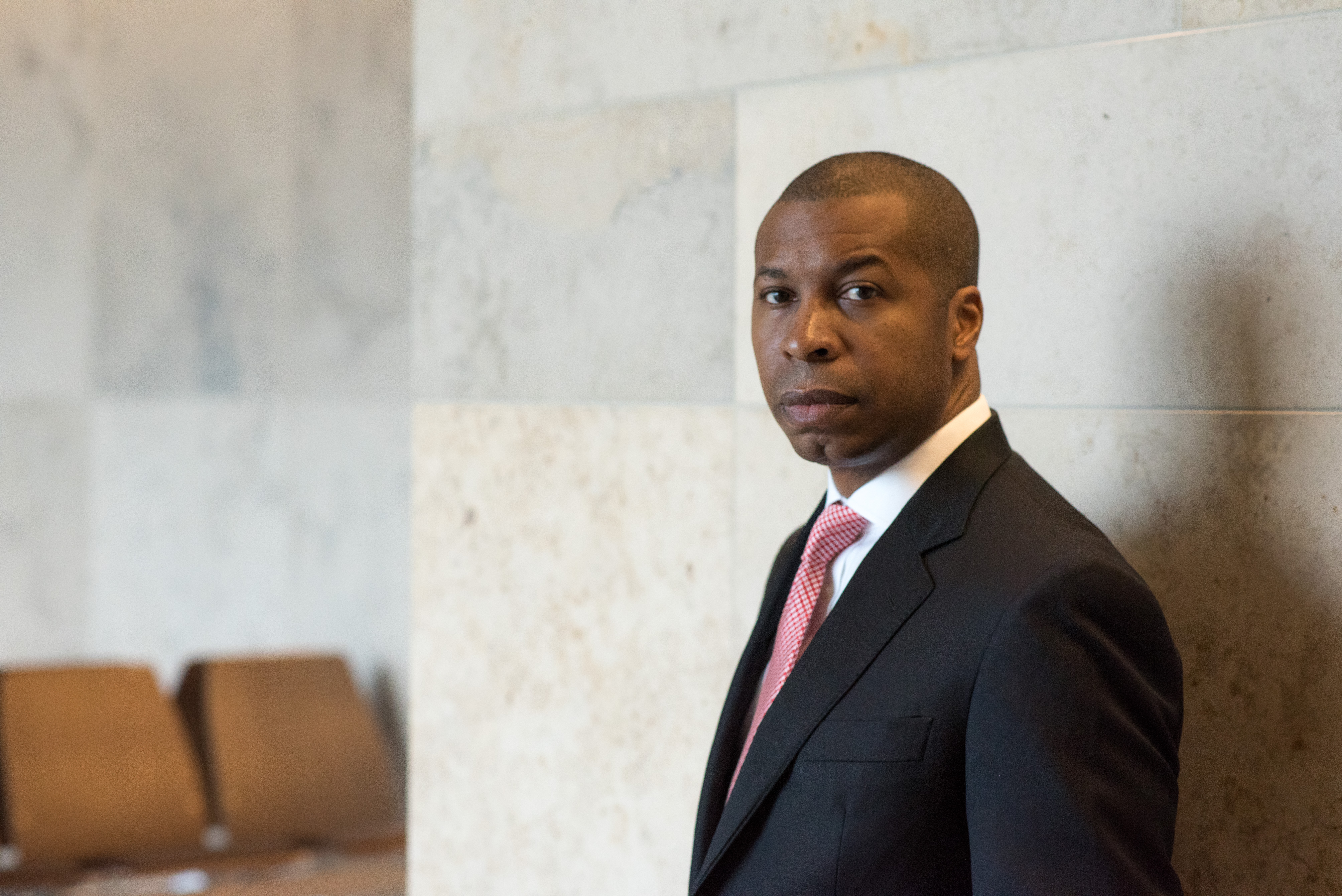 Attorney Natherral “Nate” Washington is first and foremost a trial lawyer.  Nate tried nearly 100 cases to juries in the first 12 years of his practice – more than most lawyers try in an entire career.   While Nate learned the ins and outs of the courtroom as Assistant District Attorney, today Nate’s practice is focused exclusively on protecting the rights of families that have suffered catastrophic injuries or death due to another person’s negligence as well as people injured in automobile accidents. In 2014 and 2015, Nate was recognized by Fort Worth, Texas magazine as one of the area’s top Plaintiffs’ Personal Injury attorneys. Nate is a member of both the Million Dollar and Multi-Million Dollar Advocates Forums.

As an injury attorney with real trial experience, Nate has successfully advocated on behalf of many injured people, forcing insurance companies, corporations, government agencies and individuals to pay millions of dollars to his clients.  Nate’s approach is simple, but effective.  Nate tackles each case by thoroughly researching the facts, tracking down every lead, negotiating in good faith, and by preparing for trial from day one just in case the insurance company does not make a fair settlement offer.  That strategy has resulted in favorable settlements and jury verdicts for Washington Firm clients.

In law school Nate was a member of two national advocacy teams, vice president of the student bar association, editor-in-chief of Annotations and a member of Currents: The International Trade Law Journal.  Nate was also named best speaker during the Spurgeon Bell Memorial Moot Court Tournament.  After law school, Nate spent the first three years of his legal career as an Assistant District Attorney, where he gained valuable trial experience.  Today, Nate uses those skills fighting for people injured by the negligence of others. 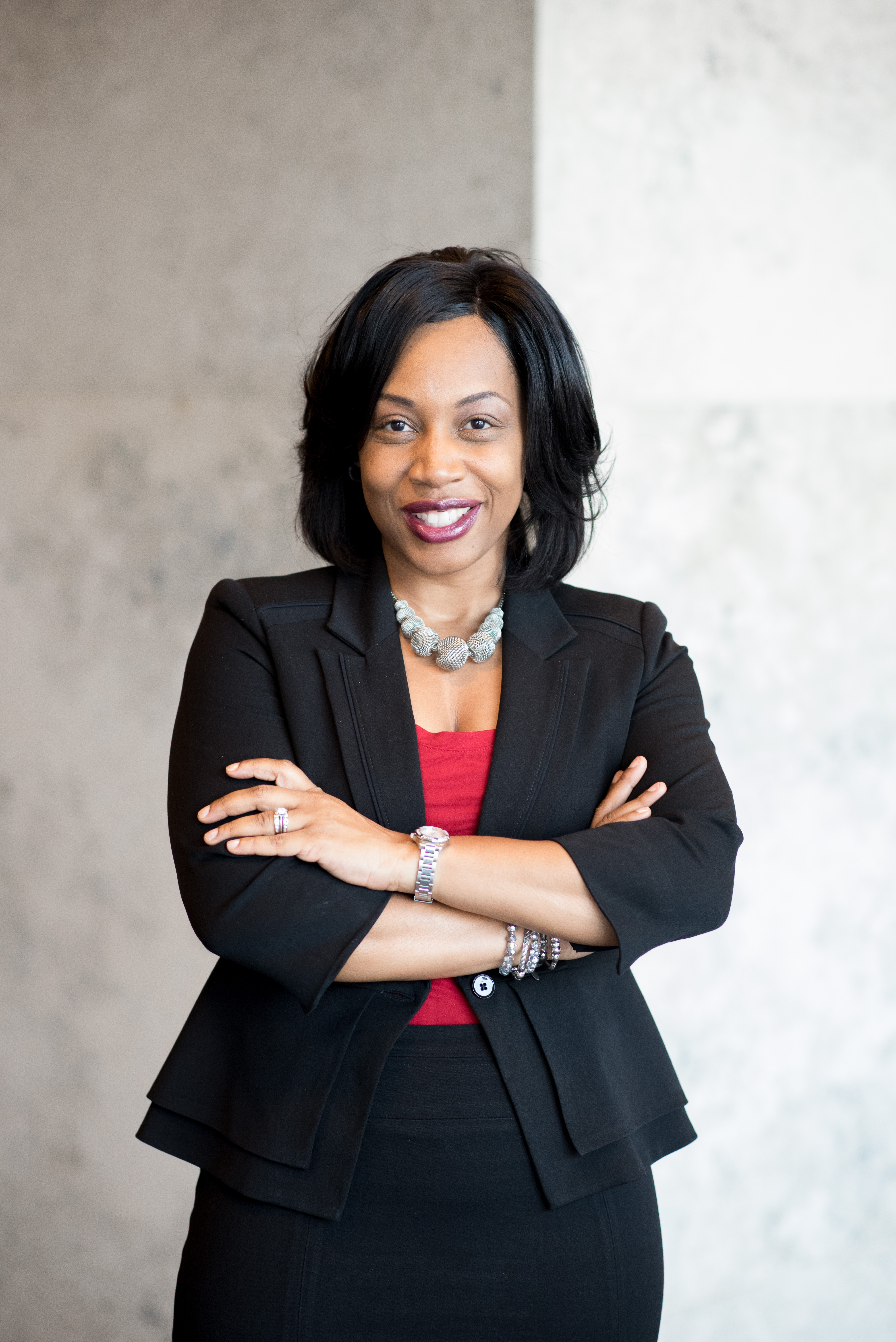 Attorney Katrina Washington has dedicated her entire legal career to helping those seeking justice via the court system.  As judges and other lawyers have noted on many occasions, Katrina dots every I and crosses every T.  Katrina believes that a thorough investigation of all of the elements of the case is the first step in being prepared to fight and win for her clients.  While Katrina has tried a variety of civil and criminal cases in the past, today Katrina uses that experience to fight those involved in a Family Law dispute and for people injured as a result of another’s negligence.  On many occasions, Katrina has used her relentlessness to win the seemingly unwinnable cases.

Katrina is a native of New York but grew up in Arlington, TX. Katrina earned a full academic scholarship to the University of Houston, where she graduated with a Bachelor’s Degree in Marketing.  After graduation, Katrina enrolled at the Texas Wesleyan University Law School, where she excelled in the classroom and courtroom.  Katrina earned a coveted internship with the Washington D.C.  Public Defenders office – an experience that allowed her to observe and practice courtroom advocacy on a daily basis.

In addition to advocating for her clients, Katrina is active in the community.  Katrina has served as a Teen Court Judge and a Court Appointed Special Advocate on behalf of Child Advocates of Tarrant County.